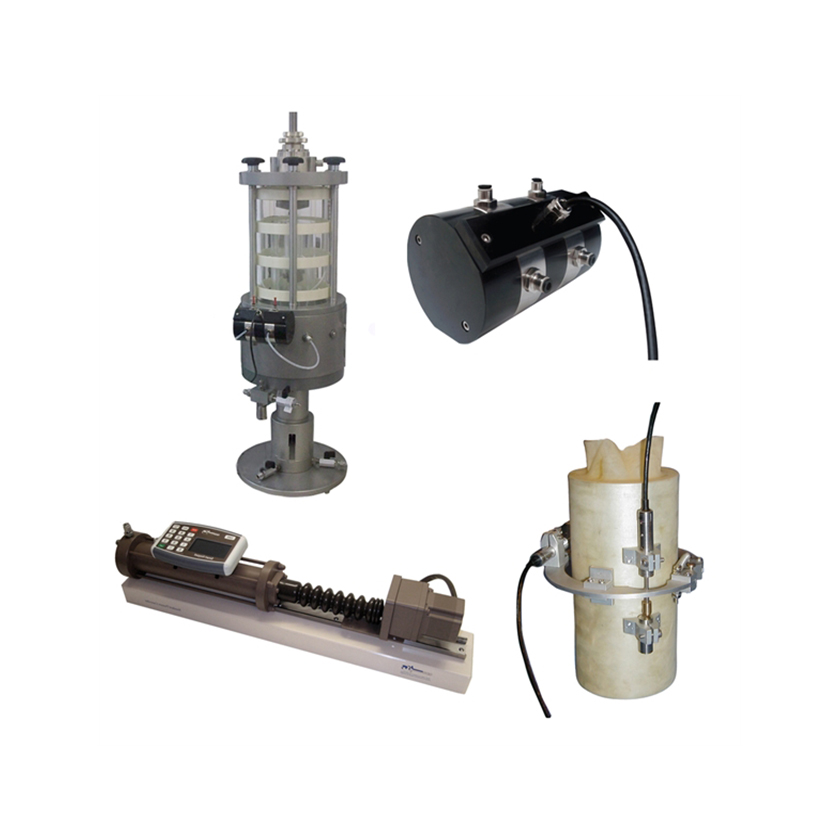 GDS Unsaturated Triaxial Testing System (UNSAT) is an extension to traditional triaxial testing, in that soils from above the water table may be tested under conditions approaching the in-situ stress state and degree of saturation or partial saturation.

All GDS triaxial testing systems (as well as triaxial equipment from other manufacturers*) can be modified to allow for Unsaturated Triaxial Testing. GDS provide 4 methods to perform unsaturated testing.